The Innovation Center at Tunis Business School hosted the Innovation Days during the 18th and 19th of April. Part of these days was the workshop “Creating successful business models” held by René Bohnsack, which followed the talk of Emir Ben Ghodhben on financing startups. Also the recently agreed upon startup act was a topic at the Innovation Days as well as the technologies of Augmented and Virtual Reality presented by a special guest from Harvard University, Ms. Charity Everret.
Furthermore, the students were pitching their own projects with a partnership with the Ministry of Industry and there was panel discussions with guest speakers from Tunisia as well as the United States on disruptive technologies and how they are changing the business world. For example, Daniel Ameli was talking about Blockchain Technology and cryptocurrency and Mr. Mehdi Merai about Artifical Intelligence, both discussions were joined by IBM and Microsoft. 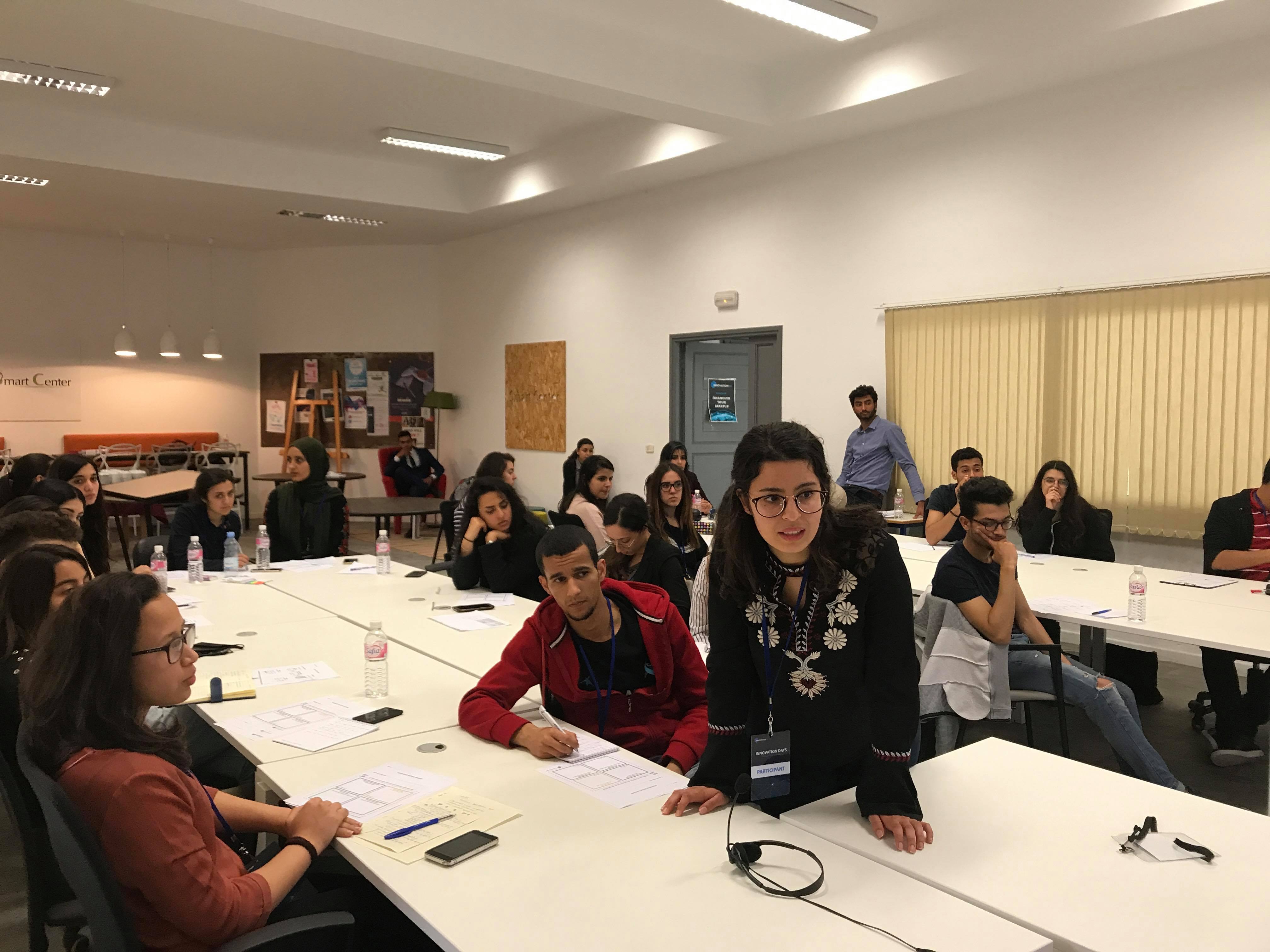 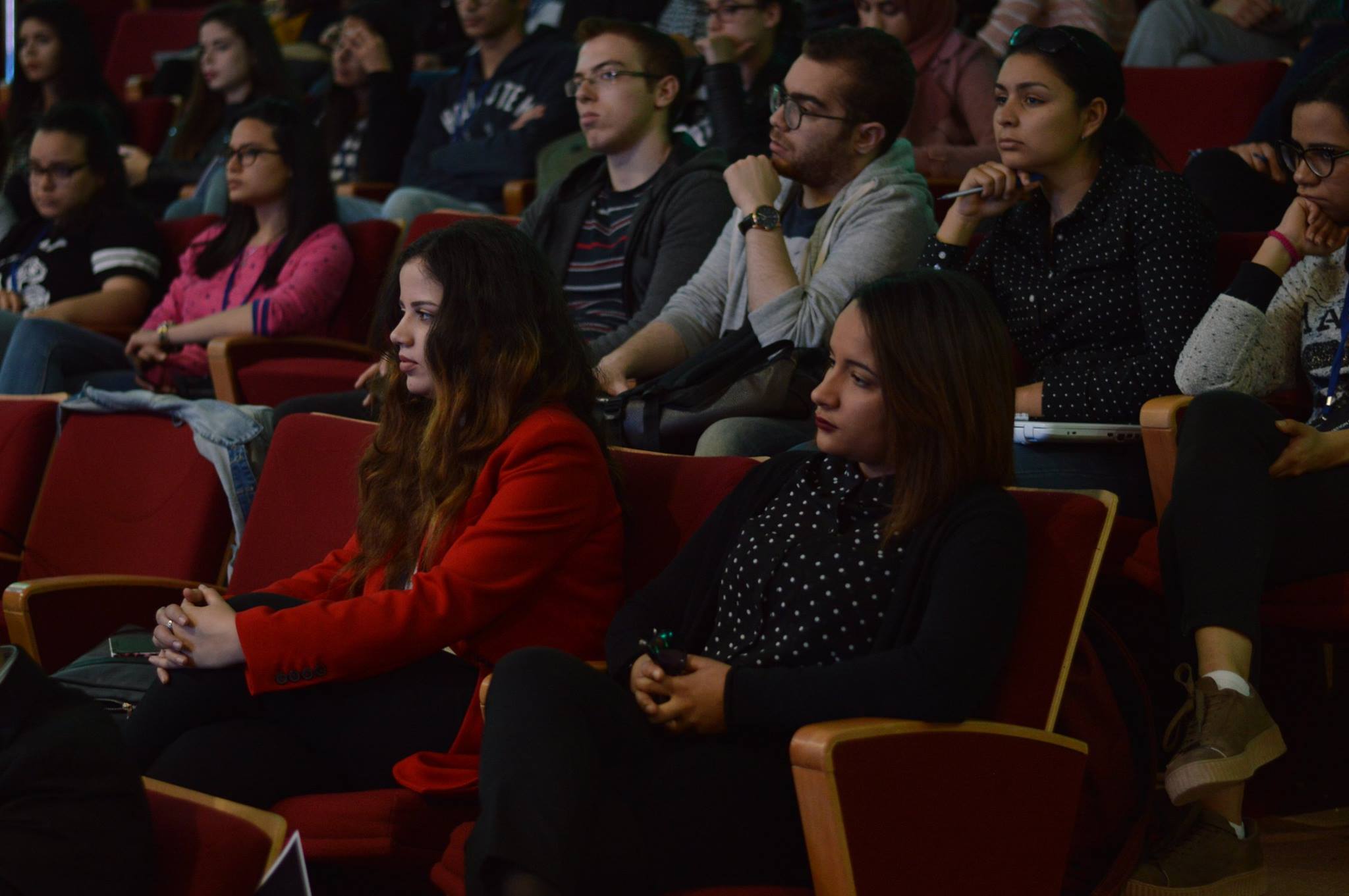 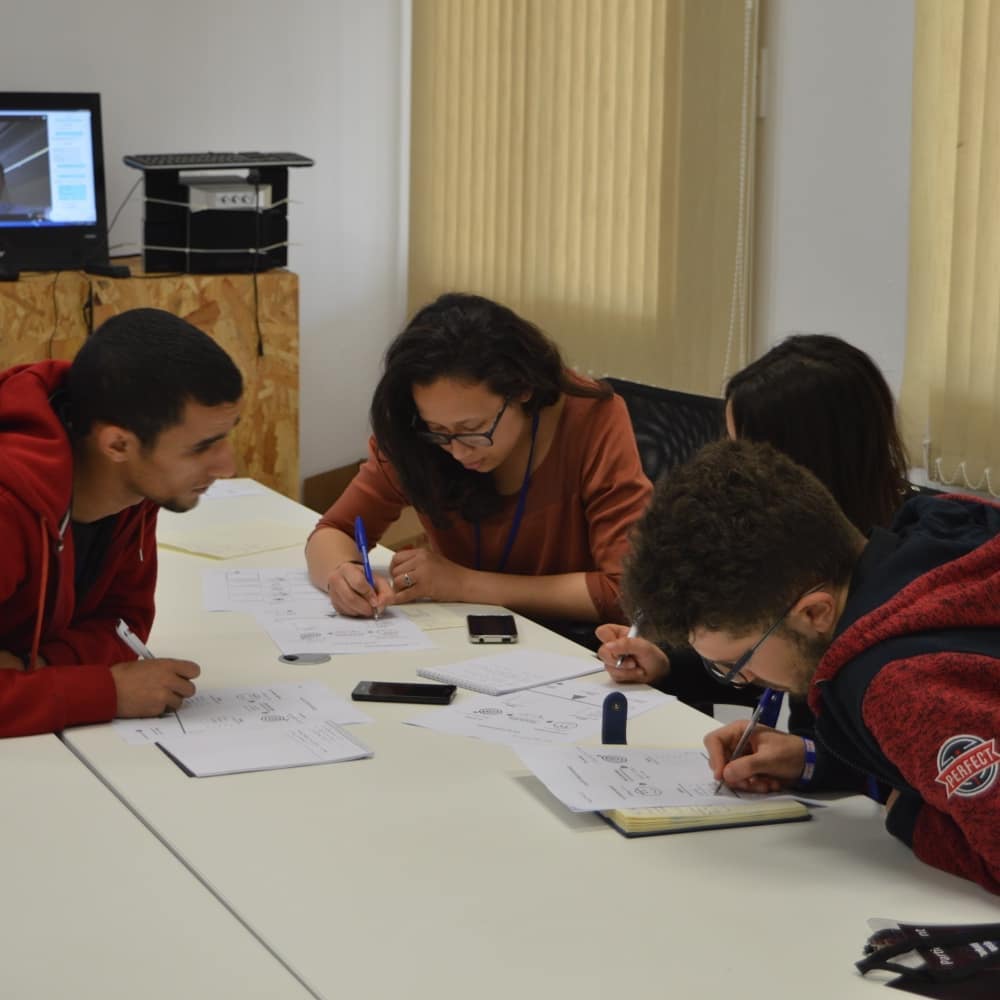